Fatal collision between truck and RV near Missoula

It may go without saying that people in Missoula understand that the only way for teen drivers to develop strong driving skills is to let them drive. The hope is that most new drivers will realize the risks associated with driving recklessly, and thus avoid such activity. Yet research and accident statistics show that teens tend to be more likely to engage in practices that might impair their driving skills, such as drinking while driving, driving at high speeds or traveling at night. Unfortunately, those who do endanger not just themselves, but everyone on the road around them.

Excessive speed indeed does appear to have been a factor in a recent accident involving a teen driver on I-90 near Missoula. The young man reportedly sped up as his truck approached a construction zone were traffic was merging into single lane. He lost control and veered into the oncoming lanes, striking an RV carrying eight passengers. The teen sustained non-life threatening injuries in the accident; the driver of the RV was taken to a local hospital in critical condition. An elderly passenger in the RV was killed in the collision, while the remaining passengers also required medical treatment.

While there may be little doubt that the young man in this case (as well as any teen involved in an accident) did not intend to cause an accident, his actions could reasonably leave the others involved in the incident needing compensation to cover their losses. Yet teens in general often lack the resources needed to meet such expenses, which may prompt accident victims to initiate action against their parents (in certain situations). Such action may have a greater likelihood of achieving its aims if one has the assistance of an experienced attorney. 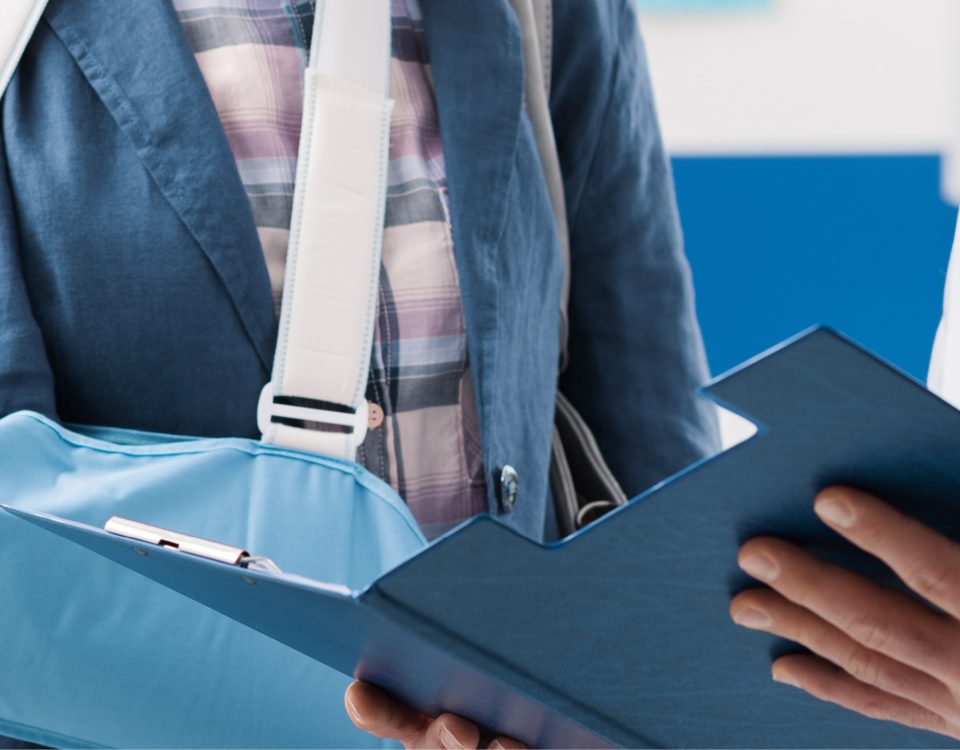 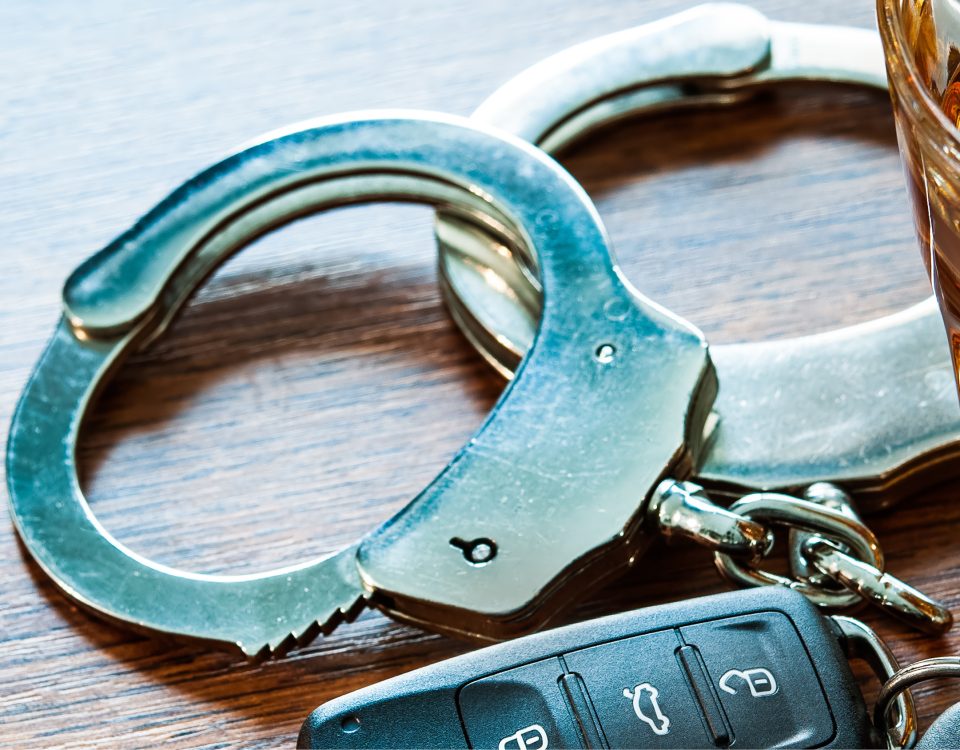